A page retires, a page is born

Earlier this month I announced that I was going to retire my Iceland Weather Report Facebook page. It so happened that the announcement came in the wake of a post that had attracted racist, hateful comments from a bunch of people who apparently were at their wits end because several thousand Icelanders wanted to help Syrian refugees whose children were drowning in the Mediterranean Sea.

I’m not even going to try to describe what sorts of feelings and thoughts arose in me when I read some of those comments. Suffice it to say that I felt sick, and also shocked to think that I had, with my page, potentially been feeding those people’s fascist wet dream of Iceland as some sort of uncontaminated Aryan paradise. Also, I had been engaging in jovial online banter with them for weeks or months or years, all the time having no clue about their true nature. It creeped me out bigtime.

And so, I decided to stop updating the page, and posted a status to that effect. Over 100 people have now left comments asking me to reconsider, telling me how much they will miss the page, how much it has meant to them, and so on.

I am touched. Really. And also a little surprised, because I really had no idea.

However: the haters were not my only reason for retiring the page. They were certainly the thing that pushed me over the edge and helped me to make up my mind, but the fact is that I had been considering the idea for a long time. I was sort of done with the IWR page. But – full disclosure – I was also afraid to let it go. I had built up this following, this pleasant rapport with a lot of people … and was I just going to abandon all that?

I knew I didn’t want to leave social media entirely, but where to go, what to do? 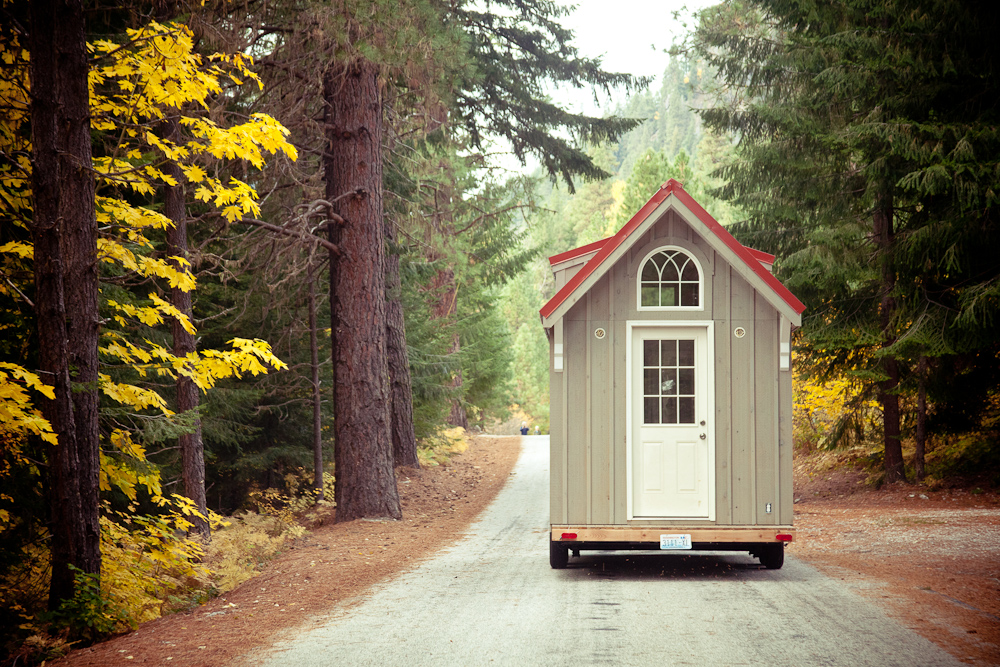 Marketing folks like to talk about “branding”.  I dislike the term, but I get the logic. I feel like the IWR “brand” has run its course. My career these days is about my books, and I would like to be associated with them, rather than with a blog that I stopped updating years ago. I would like my social media presence to reflect more of who I am, what I believe, and what I am doing, rather than being confined and restricted by the place I live.

So I have decided to make the leap from the IWR to (gulp!) an author page. A page that not only has my full name on it, but also a label: WRITER. It’s kind of scary. Having a page – as opposed to a profile – with my name on it makes me profoundly uncomfortable. ALDA SIGMUNDSDÓTTIR: WRITER feels – ugh! – pretentious. Self-important.

So why not just use my personal profile as my Facebook presence, and do away with a page entirely? I have given this a lot of thought, and I don’t think I can make it work. On my personal Facebook profile, most of my friends are Icelandic. I express myself very differently to that group of people than I do to the group that has followed me on the IWR page, or who know me from my books. For one thing, I use Icelandic a lot. For another, my posts are frequently comments on things that are happening within Iceland, and that everyone in Iceland knows about. As such they don’t require context, and don’t make a lot of sense to the people in the non-Icelandic group. In the past when I have posted about Icelandic affairs, be it on the blog or the FB page, I have tried to provide context because that is what is needed. But starting to do that on my FB profile now just feels wrong. And anyway, I like having a place to discuss Icelandic affairs with those “in the know” without having to explain things.

And so (after that loooong preamble) I want to say that I hope you will join me on my new page. I don’t exactly know how it will develop, but I do know it will vary slightly in nature from the IWR page – although maybe not that much. After all, I am Icelandic, I live in Iceland, I care about Icelandic affairs, and many of my posts will naturally reflect that. On the other hand, I want to have the freedom to share other stuff, as well. Profound stuff. Goofy stuff. Non-Iceland stuff.