The Little Book of the Icelanders at Christmas

On the rituals and customs of the Icelandic people during Yule

Christmas in Iceland is special. Everything pulsates with a vibrant energy, as the Icelanders embrace those festive traditions that make them a tribe. In this book, Alda Sigmundsdóttir invites you on a journey of Iceland’s magical Yuletide season, all the way to New Year’s Eve, and beyond. Get your copy now! 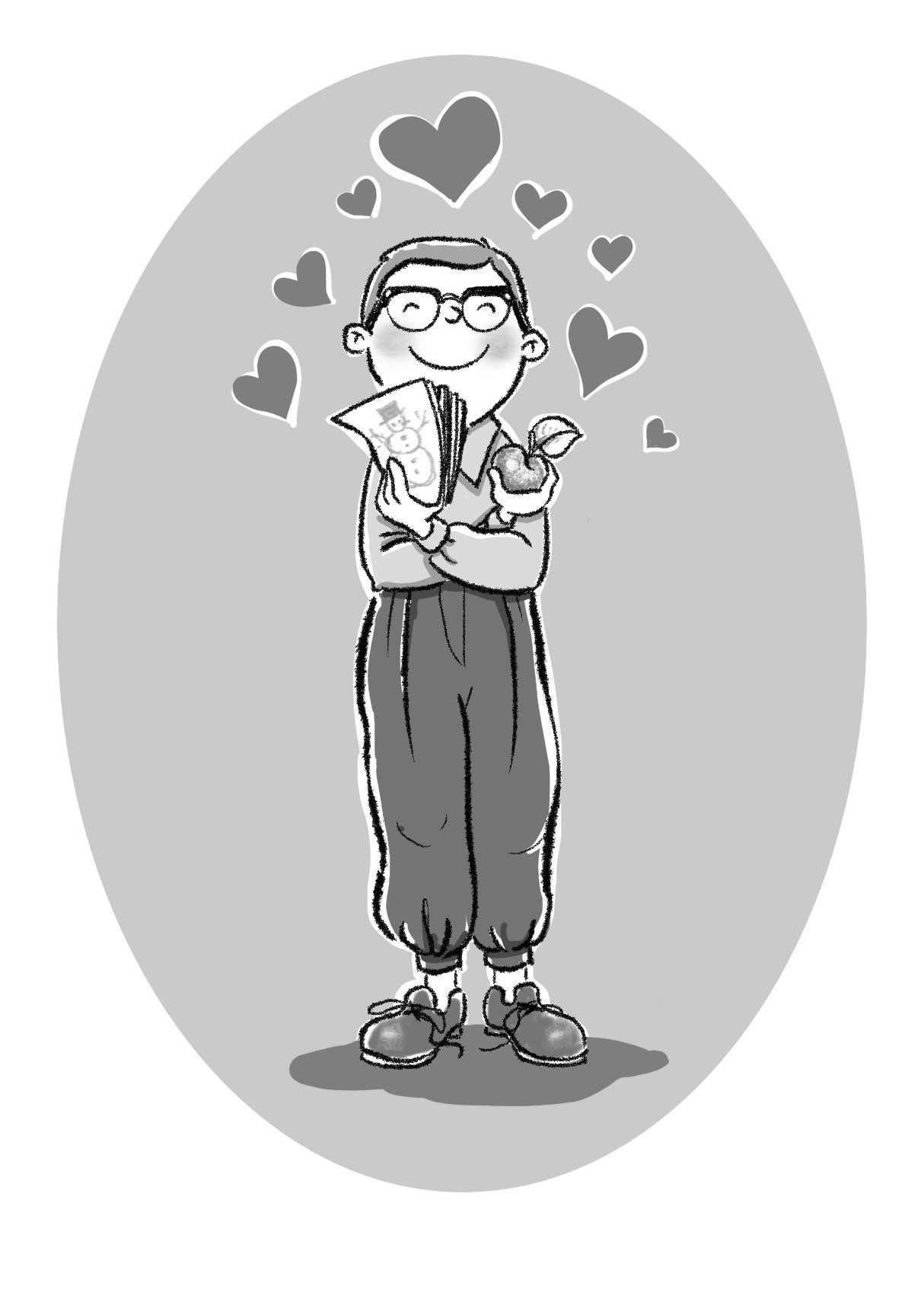 The Little Book of the Icelanders at Christmas

Christmas in Iceland is a magical time. Music is all around, friends gather, restaurants are filled with people partaking of festive Yuletide offerings, authors are out and about reading from their new works. There is even a word for the gleeful excitement one feels when waiting for Christmas—jólaskap, literally “Christmas mood”.

In this book, Alda Sigmundsdóttir invites you to learn about the special foods, traditions and customs that makes Christmas in Iceland so special, and to meet a colourful cast of characters that are such an integral part of the Yule. In her inimitable style, and using examples from her own life, Alda gives you not only the modern version of Christmas, but also the historical and cultural background to many of the traditions that are still observed today. Beautifully illustrated by Megan Herbert, The Little Book of the Icelanders at Christmas is the perfect book for all lovers of Iceland.

Available in paperback, eBook and hard cover formats. Get your copy now!

As yet I have not reported on the crazy and colourful cast of characters that are such an integral part of the Icelandic jól. I shall remedy that herewith, beginning with the formidable matriarch known as Grýla.

Grýla is a troll who lives in a cave up in the mountains, and who for centuries was shamelessly used to terrorise children into behaving—that is, until popular psychology declared that traumatising children for life was not the most effective way to shape their conduct. Grýla, you see, has a taste for naughty children, and whenever they are ill-behaved she comes down into the inhabited areas, locates the offenders, stuffs them into a sack, and hauls them back to her cave where she has a boiling cauldron of water perpetually on the fire. Into the cauldron the naughty children go, and once they are tender enough for Grýla’s taste, they are promptly eaten by her and her loathsome husband Leppalúði.

Grýla has been skulking around the collective Icelandic unconscious since the 12th century, when she is first mentioned in the Sagas. Descriptions of her appearance vary, but numerous stories describe her as having hooves for feet, claws for fingernails, and a great many tails that she drags along behind her. Each of those tails reportedly contains a sack that will fit up to 20 naughty children. Other stories recount her as having 300 heads, each with three eyes, horns, and teeth that resemble rocks.

Not someone you would want to meet in a dark valley, to be sure.

According to most accounts the wretched Leppalúði, who seems to have no other purpose in life than to sit pathetically around the cave and take up space, is Grýla’s third husband. Legend has it that she ate the other two, so evidently her cannibalistic tendencies are not limited to children. Gah!

The ringing in of the Yule, cemetery lights …

The importance of lights

And so much more inside!

Flooding onto the market

(And sometimes not so happy …)

A crazy cast of characters

New Year's Eve and The Thirteenth

Watch out for the elves!

The Little Book of the Icelanders at Christmas is available as a hard cover, paperback and eBook.

The paperbacks and eBooks are available from your nearest Amazon store. The hard covers ship from Iceland. 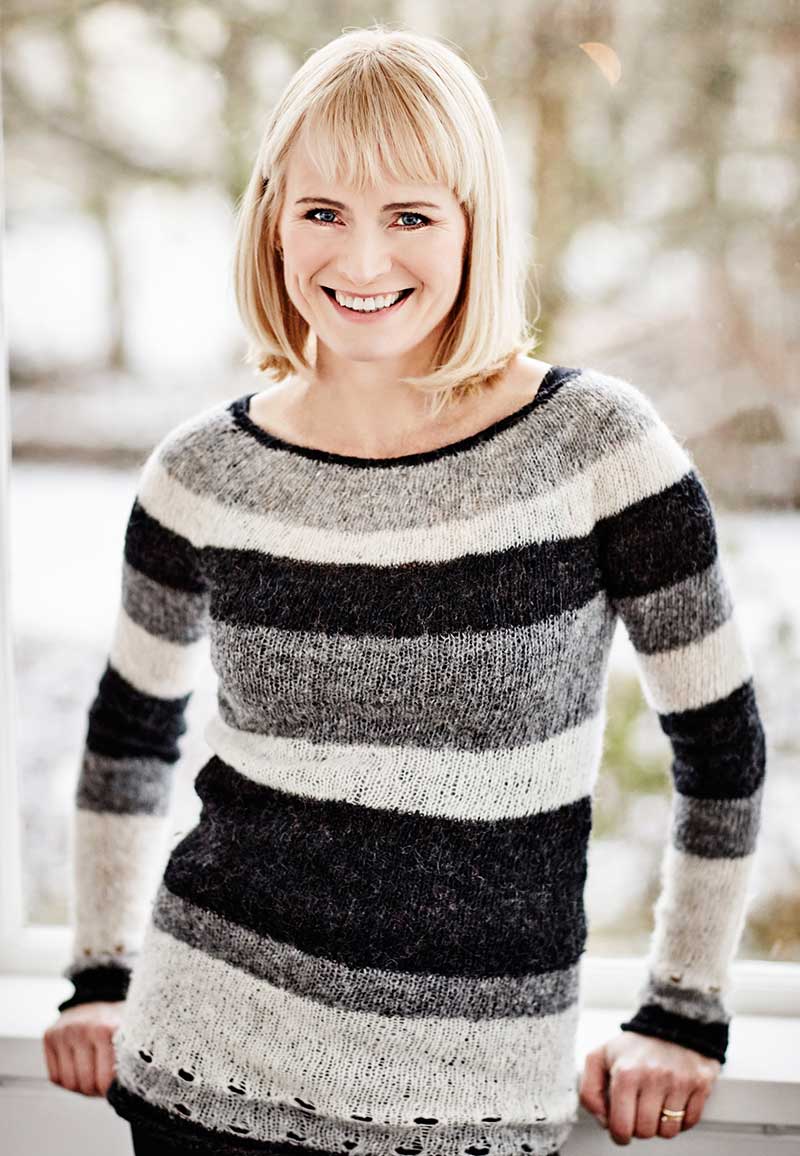 Alda Sigmundsdóttir is a writer, and occasional journalist. She runs her own independent press, Little Books Publishing, based in Reykjavík, Iceland.

Alda is the author of ten books, each of which explores an aspect of Icelandic culture or society. Her two latest books, The Little Book of the Icelanders at Christmas and The Little Book of Days in Iceland, are about the Icelanders’ enthusiasm for the Yuletide season, and Iceland’s special seasonal events and holidays, respectively. Alda is active on social media, and may be found on Facebook, Twitter and Instagram. 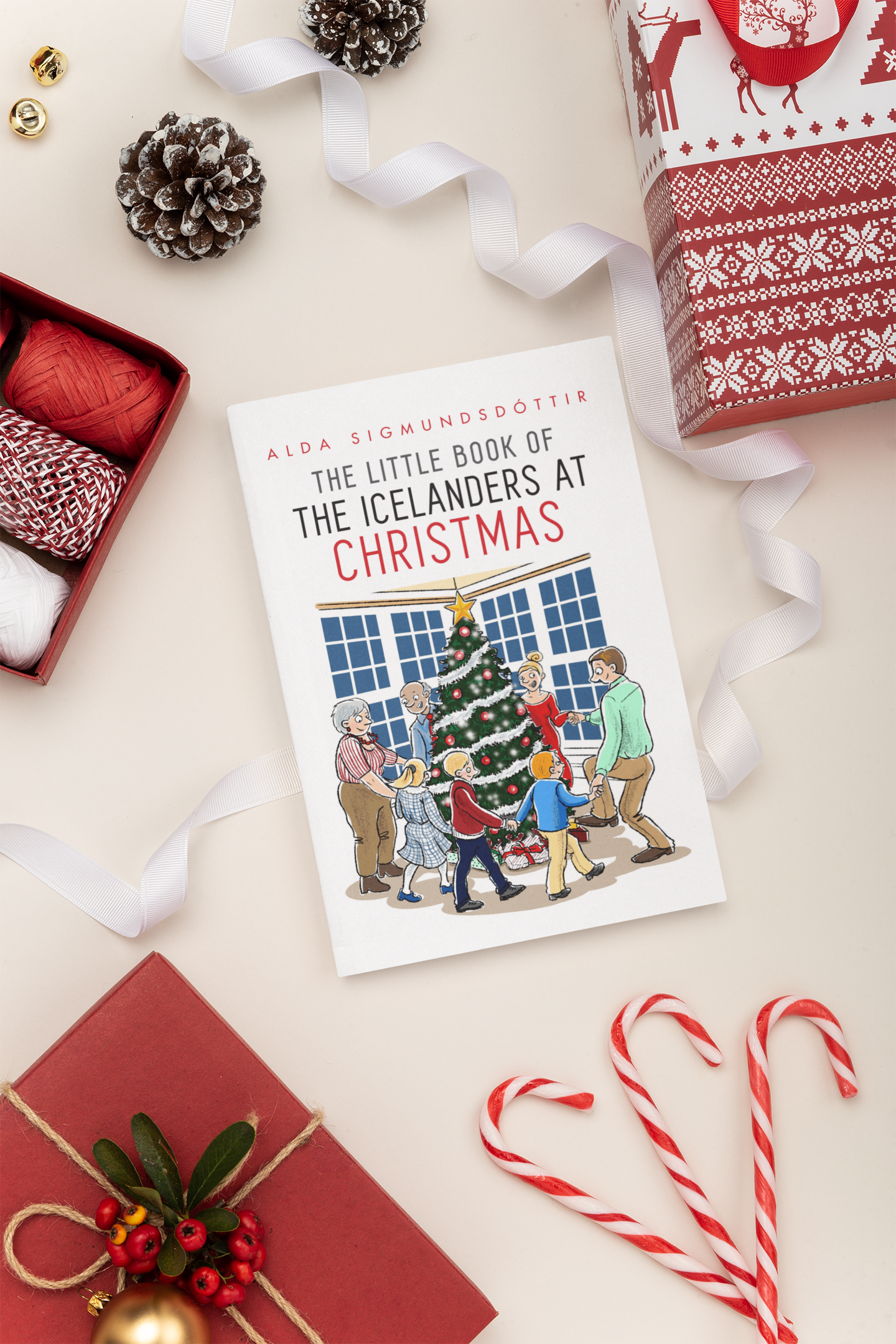 Our other Little Books

Did you think The Little Book of the Icelanders at Christmas was our only title? Think again! We publish numerous books about Iceland, the Icelanders, and Icelandic culture and affairs. Click the button to see our selection of wonderful Little Books.