The most interesting part of human experience

Recently, while listening to The Moth [one of my absolute favourite podcasts], I heard the storyteller say this: The emotional dimension is the least interesting part of the human experience.

I had to go back and listen again to make sure I had heard correctly, because this just boggles my mind. How can anyone NOT be interested in the emotional dimension of human experience?

The narrator in that Moth story was a scientist, and in listening it was brought home to me that not everyone is like I am – some people find beauty and truth and joy and exaltation in concrete stuff like facts and numbers and formulas. Which to me seems absolutely bizarre – but to them I assume it is no less real than the emotional dimension is to me. 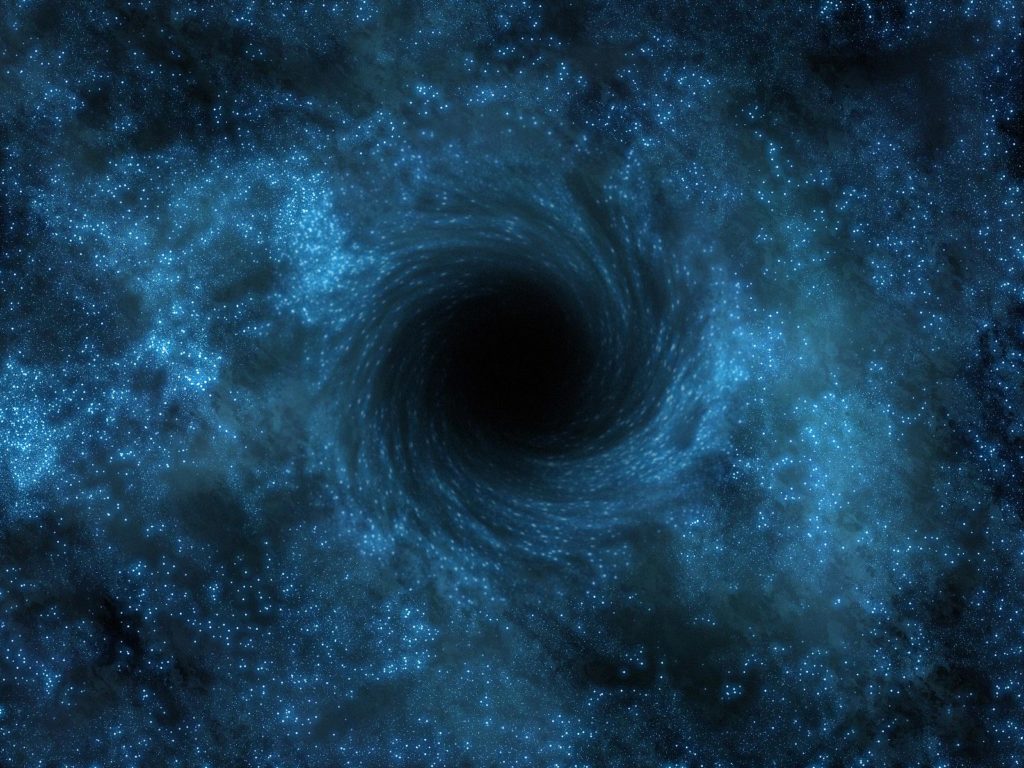 My fascination with the emotional realm began years ago when I fell into a black hole that some people termed “depression”. I have always disliked that word, to me it seems too generic, too limited, to describe the countless shades of the emotional black holes that exist in the psychological universe. “Depression” conjures up visions of someone who is “down”, who maybe has low self-esteem, and who doesn’t want to get out of bed in the morning because they just can’t face the day. To me it doesn’t quite do justice to getting up every single day to battle demons you don’t have a name for, or going outside only after dark because you need to be invisible – because going out in broad daylight is too intense, and it means that everyone can look at you and judge you and hate on you in the worst possible way [or so it seems to your twisted mind]. It doesn’t quite capture the feeling of being possessed by a strange and evil power that inhabits your mind and your body and that you can only call “it” – a power that is as real to you as those people you encounter on the street and who you are convinced are your enemies. That power that incessantly whispers about your worthlessness and how you will never be set free from your own self-hatred and own self-destruction, that you will never have the happiness you so long for because “it” owns you, now and forever.

Maybe scientists don’t fall into those sorts of black holes because they have names for them. I don’t know.

In my case, it was one of my greatest blessings in life to be forced to confront that intense spiritual malaise that threatened to eat me alive. In doing so, I learned some of the most important lessons I could ever hope to learn – essential lessons about myself, about this strange journey called life, and also about other people. I learned how we all have stages that we need to go through in order to be whole and stable and functional in life, and if we get thrown off the rails, so to speak, we don’t get there. I also learned that none of us make it to that destination without being thrown off the rails – the only variable is how far off we are thrown, and how well equipped we are to get back on track. Some people never manage it. Some people stay possessed forever and are eventually destroyed by their own inner darkness. I’m sure we all know of people like that.

But it is in finding our way back to the track that tests our character, that makes us strong as people. And becoming the best versions of ourselves that we can ever be is a lifelong process – and one that I find utterly fascinating.